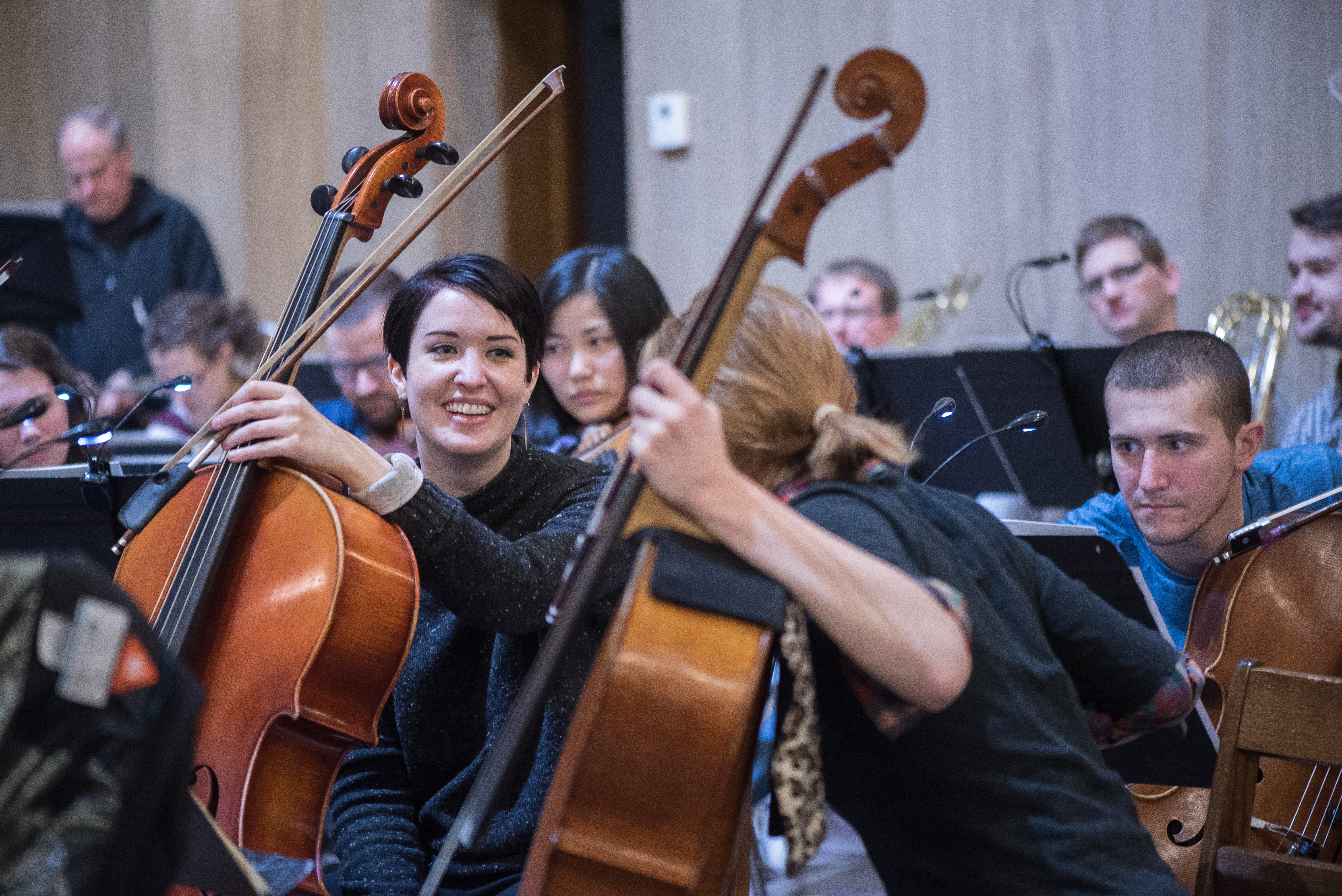 CityMusic has a strong history of exploring social issues through innovative projects. In 2011 CityMusic addressed bullying with a commissioned work for narrator and chamber orchestra, Margaret Brouwer’s Daniel and Snakeman. A program about genocide and oppression included Hans Krasa’s children’s opera Brundibár, which was initially performed at the Nazi internment camp Theresienstadt. The plight of Cleveland refugees was embodied in another commissioned work, Dan Visconti’s 2013 Roots to Branches. “Wishes and Dreams,” focused on Cleveland’s homeless children and featured Broadway and Hollywood star Heather Headley. A 2018 commission by Merima Ključo underpinned “Two Faiths–One Spirit,” which combined parallel stories of interfaith efforts to preserve Jewish and Islamic texts, highlighting the common humanity that underpins all faiths. In May of 2019 CityMusic presented a powerful Holocaust Remembrance Day performance of Verdi’s Requiem to commemorate the 1943 performances of the work at Theresienstadt.

CityMusic has commissioned several works in addition to the Brouwer and Visconti pieces created for the intergenerational projects. Brouwer composed her Concerto for Violin and Chamber Orchestra for the ensemble and soloist Michi Wiancko in 2007. The Greek-born Canadian composer Christos Hatzis wrote Redemption: Book I for the orchestra and the Pacifica Quartet, who premiered the score in 2009 under guest conductor David Alan Miller. A year later, CityMusic made its New York debut at Lincoln Center’s Avery Fisher Hall in “A Celebration of America’s Hellenic Community,” a benefit program of music by Hatzis featuring the renowned Greek pop singer George Dalaras.