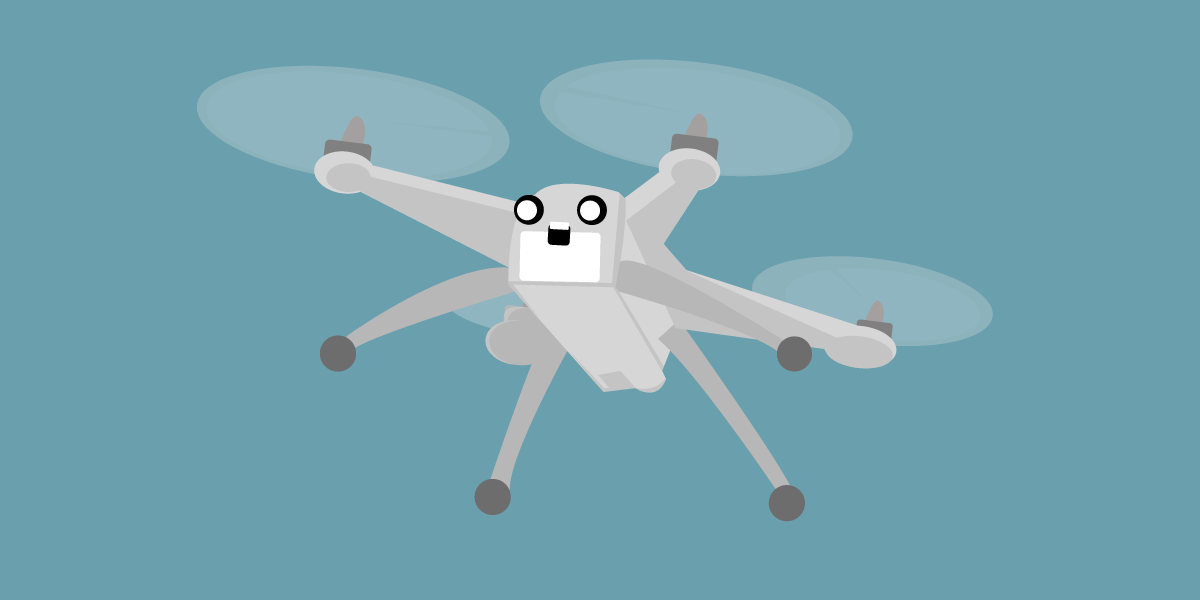 Since its founding in 1990, the Electronic Frontier Foundation (EFF) has been the leading nonprofit on the frontlines of fighting for digital freedoms, including free expression, privacy, innovation, and more.

EFF’s mission covers a lot of ground, but it can be broken down to one sentence: to ensure that users gain and retain rights as their use and reliance on technology grows. EFF’s work is only possible with support from people like you, donating to support the lawyers, activists, technologists, and others who fight these battles across the globe, in the courts, in code, and on the streets.

One of the largest issue areas that EFF has focused on throughout the years is advocating against illegal surveillance. EFF’s “Street-Level Surveillance” project shines a light on advanced surveillance technologies that law enforcement agencies routinely deploy in communities. On top of the damage to Fourth Amendment rights, surveillance technologies can be used to spy on citizens engaged in First Amendment protected activities—often with a disproportionate impact on marginalized communities.

That is why EFF was taken aback in June of 2022 when taser and surveillance vendor, Axon, proposed a remote-controlled flying drone armed with a taser as the solution to school shootings in the United States.

EFF believes strongly that drones and robots, whether autonomous or remote-controlled, should not be armed with weapons. Whether or not those weapons are lethal or “less-lethal.” Police currently deploy many different types of drones and robots: some to do remote bomb-defusing, and some to do autonomous patrols. But none of them should be armed with any type of weapon.

This isn’t the first time that law enforcement has used a type of crisis or threat to grant themselves extraordinary powers. Oftentimes these new tools end up being used in everyday acts of policing which disproportionately affect the lives of people of color, immigrants, and other vulnerable members of society.

After news broke out about Axon’s plan to arm drones with tasers, the company announced that they were going to host a Reddit AMA to gather feedback. EFF raised the alarms through social media and blog posts, asking our supporters and community members to join the AMA to ask questions and voice their concerns. We prompted community members to ask Axon questions like: How do you feel about making a dangerous technology that will likely be used in other less dire scenarios than their preferred use case?

Less than a week after Axon announced their plan to arm drones with tasers, they halted their project. EFF’s community outreach and activism, mobilizing our community and supporters to voice their concerns to Axon, helped lead the company to stop this plan.

This quick success was a reminder that community outreach and activism can and will often force change. Just like our work last year which helped push Apple to pause their plan to scan photos on their devices, our outreach caused Axon to halt their project to arm drones with tasers.

With support from donors like you, we will continue to keep the pressure up against companies and governments alike. We’ve been doing this for over 30 years, and would love to continue this work for far longer.We hope you’ll continue to fight with us.