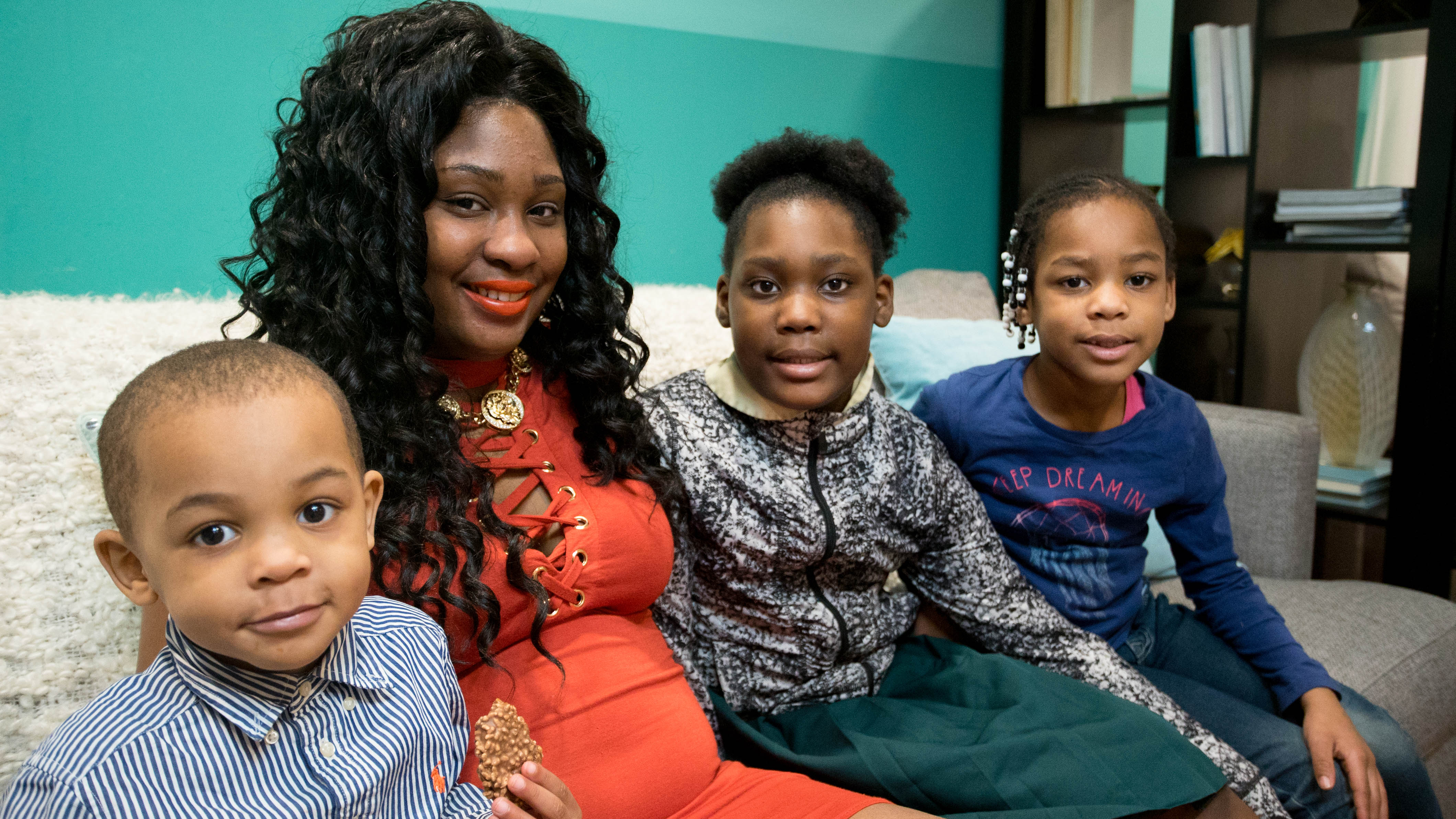 Mia* and her children came to House of Ruth to escape an abusive relationship. Early on, she had big concerns about her ability to regain her independence, but with your support and her tremendous resolve, today she is on her own and doing so well.

Just six months ago, Mia transitioned from participating in our scattered site programming (where she received income-based rental assistance, case management, counseling, and life skills support) to total independence. She has successfully paid her rent on her own for six months, and is saving money with the ultimate goal of purchasing a home. Mia's path to independence was paved by hard work and a commitment to saving money to prepare for the future.

During her time with House of Ruth, Mia maintained her part-time employment while working on building her credit. With support from House of Ruth's special debt remediation fund, she was able to pay off debts and greatly improve her credit score. She also expanded her employment to include an additional part-time supervisory position at a social service agency. Mia budgeted and diligently saved her money, always focusing on preparing to support herself and her children after moving on from House of Ruth. She already has a bachelor's degree in social work, and during this time she began to pursue a master's degree in the field of educational leadership.

Mia and her children only spent a year in one of House of Ruth's scattered site programs, but so many positive things came out of that time. Most importantly, Mia is free from an abusive relationship, and she received the support she needed to heal and rebuild. She is living a healthy, stable life with her children, who are thriving. Thank you for giving Mia and her children a safe place to land and prepare for their new life.

*Name has been changed.