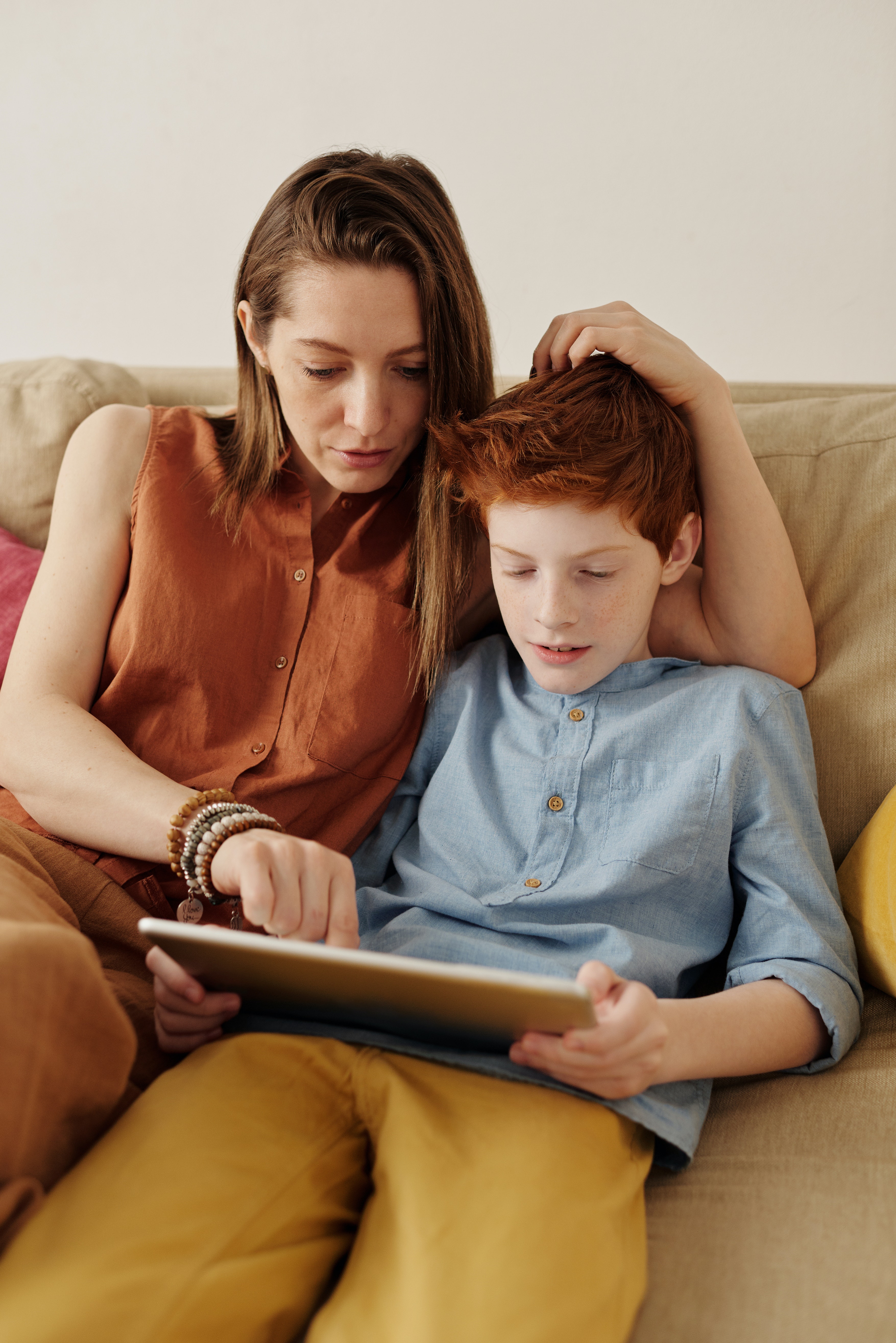 KARA married her husband when she was 19 and, shortly after, gave birth to her son. She had a vision of what she wanted in life and she was willing to work hard to obtain it. Kara enrolled in college and felt that she was well on her way. However, shortly after her son’s birth, her husband began exerting control. First it was emotional and financial abuse, then physical. Through it all, Kara was still able to obtain her bachelor’s degree.

The cycle of abuse continued for almost a decade before Kara reached out to Women’s Resource Center in February of 2019. She made the choice to come into our safe house, where she found the support of the community of safe house guests and staff. Kara was laid off from her job but received a severance package and unemployment. With the prospect of safety and a little time, she gave thought to where she and her son could go next.

As Kara considered this, she set aside her severance package as savings. She enrolled in the Women’s Academy at Wellspring Living, where she earned Excel and Microsoft Word certifications, 10 weeks of career readiness training, and a paid internship with Delta Air Lines. After her internship, Kara was hired on full-time with benefits.

Safe house advocates identified Kara as an ideal candidate for our new transitional housing program. In April 2019, Kara and her son moved into an apartment with rent, utilities and living expenses subsidized by WRC. Her goals for her 18 months in the program included increasing her credit score, reducing her debt, building her emergency savings account, finalizing her divorce, building a supportive community for herself and her son, and focusing on her emotional wellbeing.

Due to her time in the safe house, Kara was no longer in a continual fight-or-flight mindset and could begin living in her resiliency zone. She began journaling, eating healthier and taking proper rest. She worked with advocates on debt reduction, increasing her credit score and building her savings. Kara received weekly phone check-ins with advocates, monthly meetings with advocates, regular counseling, and participated in our Survivors in Service to Extend Resiliency (SISTERs) groups.

The first tests of her newfound stability came in the fall. Her husband, intent on reconciling with Kara, rescheduled their divorce hearings time and time again. Then, in November 2019, Kara was in a car accident through no fault of her own and her car was totaled.

Because of the time and energy Kara had dedicated to building her resiliency, she did not operate from a place of crisis. Instead, she took her time exploring her options and her needs. She used her insurance payout to pay off her previous car loan, which had a 15.8% interest rate. She was able to finance a new car with more reasonable payments, thanks to her improved credit score. Though her husband continued to stall through the new year, things were looking up. Then along came COVID.

In March 2020, Kara’s son’s school closed for in-person learning. In April, airlines laid off thousands of workers, Kara among them. Once again, she relied on the lessons she learned about resiliency and the support of WRC. She remained connected to the SISTERs Program and the community she has built and put into practice the tools she learned through our financial programming. Being intentional about self-care was also critical.

Kara was able to return to work full-time in October as a clinical sales representative. In January 2021 Kara’s divorce was finalized. Her commitment to self-care and emotional wellbeing has allowed her to place healthy and safe boundaries around essential relationships in her life. She has maintained her commitment to her goals and is working toward an ultimate dream of purchasing her own home.