Leelynn Reunites With Her Children 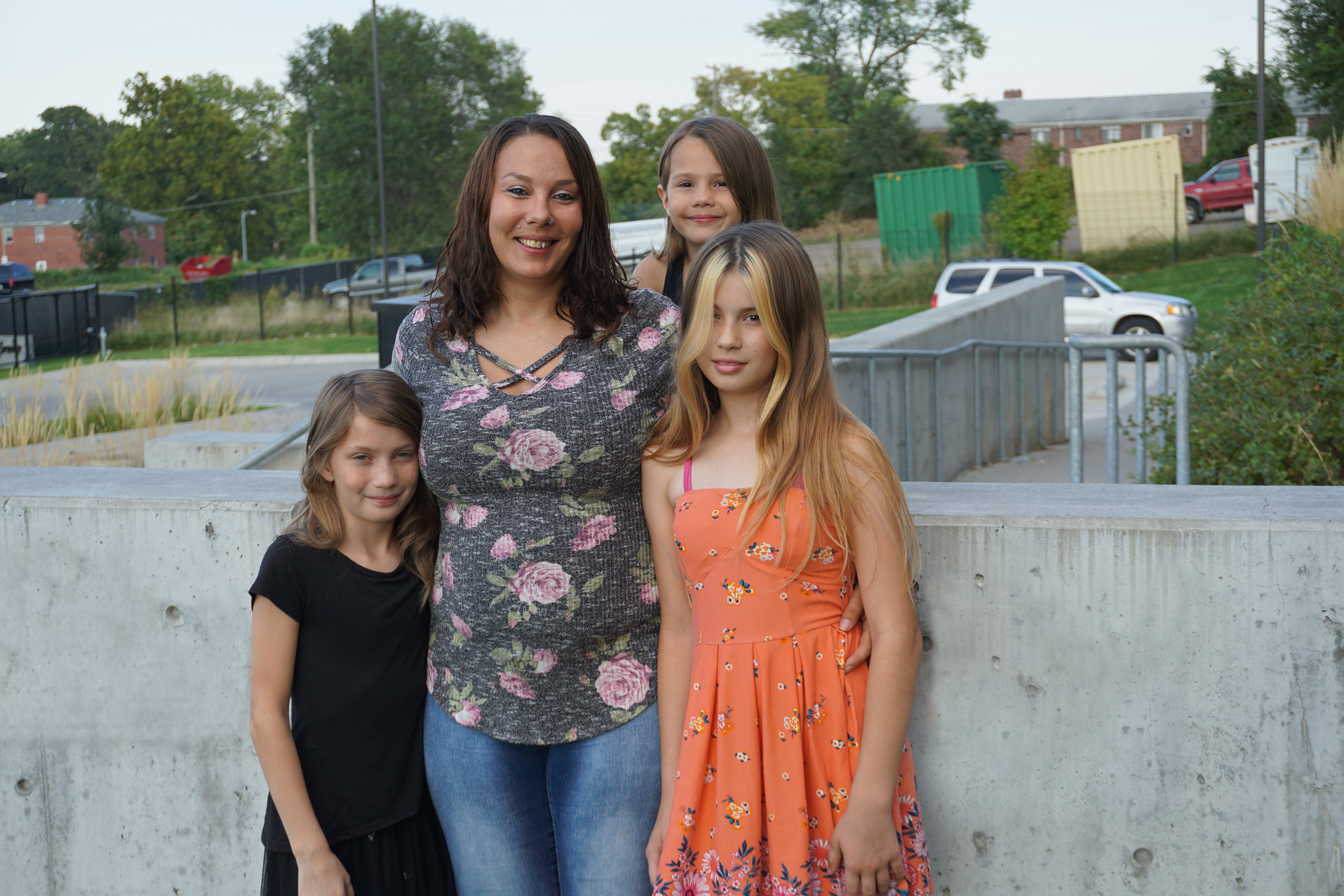 As a child, Leelynn grew up in a healthy, safe home in Iowa with two loving parents. When she was 17, she moved to Omaha with her family. Soon after, she met her boyfriend, and they had a daughter together the following year. For over a decade, they all remained happy and harmonious, until Leelynn’s world suddenly turned upside down.

When she was 28, she was devastated when her father passed away in her arms after a long battle with cancer. By that time, Leelynn had met another man, with whom she had two more children, and they got married soon after that. The young family lived with Leelynn’s mother for a while, until they were eventually forced to leave that home. They resorted to living in a tent in her in-laws’ backyard for the entire summer. Without a stable home, Leelynn and her husband felt defeated, and turned to using methamphetamine as a way of coping.

They quickly became financially drained. Making their situation worse, her husband began stealing and selling the stolen merchandise to pay for drugs, which ultimately led to him going to prison. Once again a single parent, Leelynn felt desperate and hopeless and continued to use drugs.

Leelynn eventually found an apartment she could afford, and her husband was released from jail a year later. Leelynn was thrilled for her family to be reunited, but when her husband left their two-year-old home alone, her elation quickly vanished. A neighbor reported the incident to Child Protective Services (CPS), and all three daughters were removed from their home. Leelynn felt numb and overwhelmingly sad at the thought of never seeing her children again.

Leelynn continued using methamphetamine for the next two years. One day, her entire world came crashing down around her. Her husband moved out abruptly, and CPS notified her they planned to permanently terminate her parental rights. Knowing she had to make a drastic change, Leelynn immediately searched online for a program to help her achieve and maintain sobriety once and for all. She found the Heartland Family Service Family Works program and was relieved to be admitted for residential substance use treatment.

The caring team at Family Works worked with Leelynn to help her overcome her substance use disorder, to learn coping skills, and to identify key triggers that made her want to use drugs. Family Works not only gave her a place to live, but the program also offered her the life skills and tools she needed to start a job, buy a car, and save money to move forward and thrive in life.

In just eight months, Leelynn has achieved and maintained sobriety, and she recently graduated from the Family Works program. Her happiest achievement has been reuniting with her children, as CPS reunited the family after seeing the healthy progress Leelynn made. She and her children recently moved into the apartments at Family Works in Nebraska and will continue down the healthy path she has created for her and her daughters.