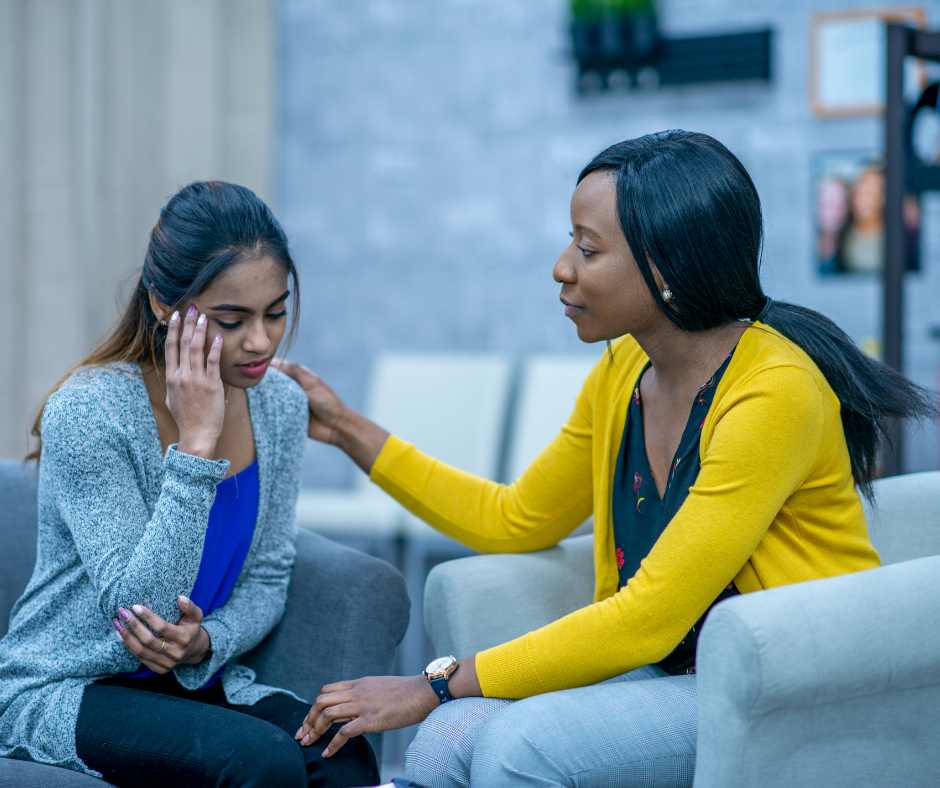 There was no way to win. Ever. Verbal abuse was a daily activity. I had been shoved down, choked, had a gun pointed at me, objects thrown at me. Some of them didn't actually hit me, but missed and made holes in the walls. He even spit in my face a few times. That was my life. I knew I deserved a better life. I had been through enough trauma in my life before him, and I didn't deserve to put up with this. But it just didn't matter at this point. My life was what it was.

This time I felt completely defeated. I had spent two months back with Jake this time. I moved in with him and took all of his abuse. I didn't feel like I had any reason to keep going. If he was going to kill me, then at least I wouldn't be leaving anyone behind that would matter (or so I thought).

One day in April, we had our usual explosive fight. He told me to leave for the one-thousandth time, only this time I finally decided I was done. I talked it over with my therapist, a mentor of mine who has known me since I was 12 years old. Everyone was saying the same things, that I didn't need to stay just because I had lost all hope for life. So I finally made a plan to leave.

I decided I would escape one night when he went to work. He would be blind-sided and never see it coming. I made the phone call to the shelter, but it kept dropping my call because my phone was not working very well from him throwing it so many times. But I knew the hard part was over - asking for help and admitting that I needed and deserved better. This time I was going to be gone for good. I grabbed a suitcase of clothing, my dog's ashes and pictures, my important papers, medications and I just left.

Only hours before that I had laid out his clothes, cooked his dinner, and woke him up so he wouldn't be late for work, as I normally would. I waited for him to leave the house for work, then I got in my car and left. Even as I was driving to the shelter, I was trying to convince myself that my case wasn't that bad and I was just overreacting. He had me convinced that no one would ever help or believe me. He was wrong.

The shelter staff understood my situation. They understood why it took me so long and so many times of leaving and going back before I would finally leave for good. I was able to start feeling safe after spending a couple of weeks at the shelter. So here I am today, five months later after leaving him. I have started working on myself again.

Today I can finally focus on my goals and am starting to see them pay off. It's been a journey, but I've never been better - even though I had to be broken so much to get where I am today. I am a believer in the process. Don't quit on yourself! Don't believe you are alone. You can pick yourself back up even after hitting rock bottom. Trust me. It does happen. You just have to stick it out and believe you are worth it.