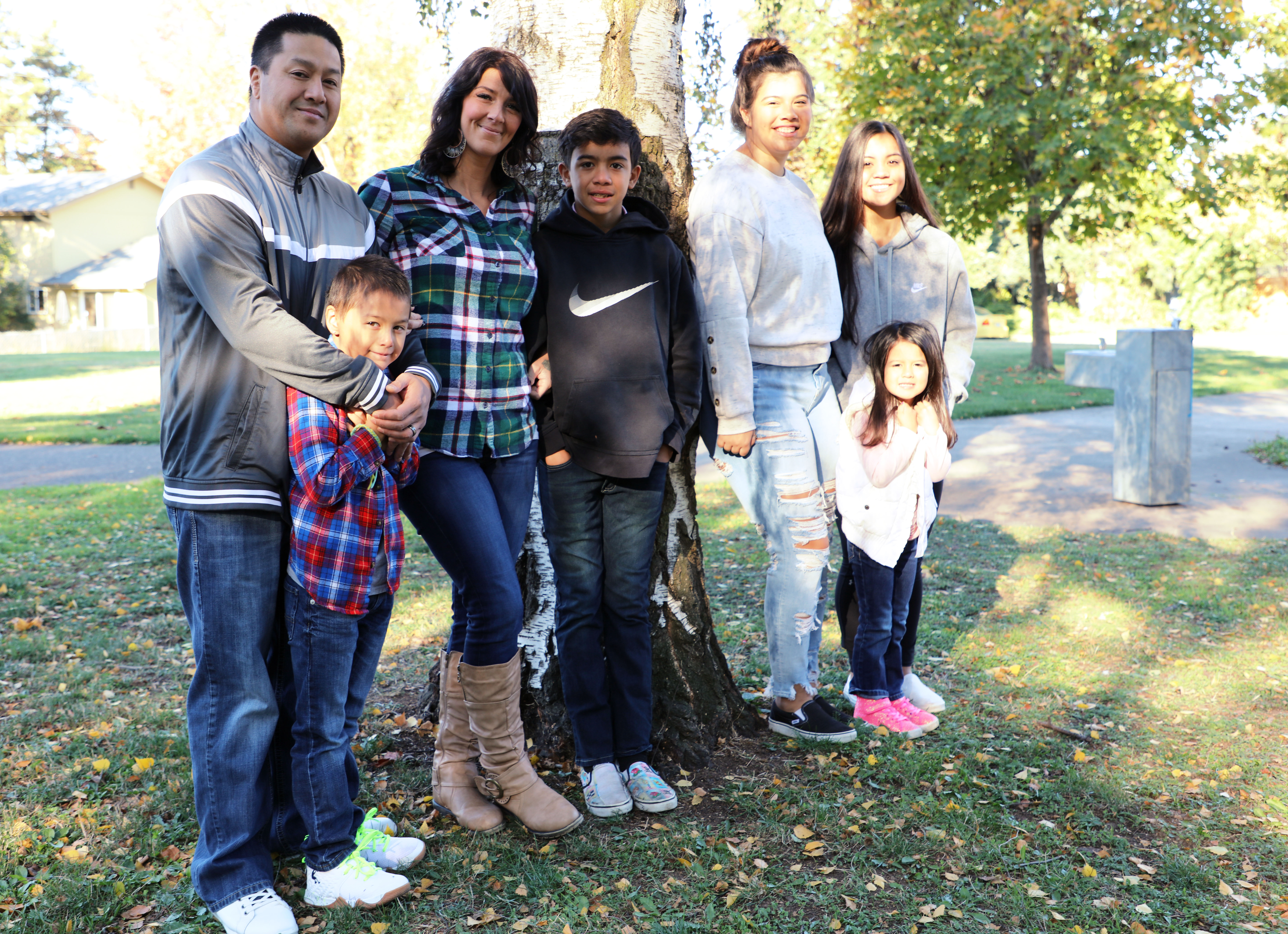 “One thing after another,” this is how Carla describes the series of events that landed her at the Willamette Family Women’s Residential Treatment program. It started with domestic abuse situations and childhood molestation at home resulting in a lot of trauma and chaos.

At age 12, Carla lost her father, and that experience skyrocketed her alcohol and illegal substance use. By the age of 14 she was mixing and using substances, such as cocaine and methamphetamines together while living in and out of juvenile facilities. Into her adulthood Carla was consumed with alcoholism and drug addiction.

For Eric, drinking alcohol was a part of his culture. That tradition had been passed down from generation to generation, and over-consumption was considered normal. He searched for something to help fill the void of hopelessness and emptiness from past traumas in his childhood. He continued to find comfort from substance abuse as he got older. His life was chaotic; he had bad behaviors and an unmanageable lifestyle.

Carla first came to Willamette Family in 2014, but she relapsed shortly after completing the program. She returned for the third time in 2017 after realizing the toll her choices were making on her children through her repeated relapses. Shame and guilt drove her to attempt suicide, but she came to realize that her children needed her more than anything else. She vowed to work for a lasting solution to stay clean and sober so she could regain custody of her children and remain sober.

Eric didn’t know that a life other than one he had lived was even possible. By the time that Carla went back into treatment in 2017, Eric had relapsed once, but he decided to try it again so he went into the Willamette Family Men’s Residential program.

Carla and Eric had lived through the trauma and chaos of their addictions and saw the effect that their going in and out of their addictions had had on their children. Willamette Family provided treatment and taught them how to overcome their addictive behaviors to improve their health. They worked separately on their recovery programs, each working to improve her/his health and then they worked together to reclaim their family.

Carla and Eric have stories in which each began with a quest to find calm in the middle of struggle and comfort from pain. Neither had sought a life of chaos and trauma, but they learned how to survive the dysfunction. With the help of Willamette Family, they were able to build lives that enabled them to care for themselves and their children.

You can help individuals like Carla and Eric overcome addictive behaviors.
With your help, families such as theirs, can learn to become nurturing parents who take care of themselves and have learned to parent their children without the influences of alcohol and drugs.
Your contribution will help Willamette Family provide treatment and programs for adults and their families who are working to overcome lives that are filled with chaos and trauma.