A New Appreciation for Life - The Peter Hulme Story 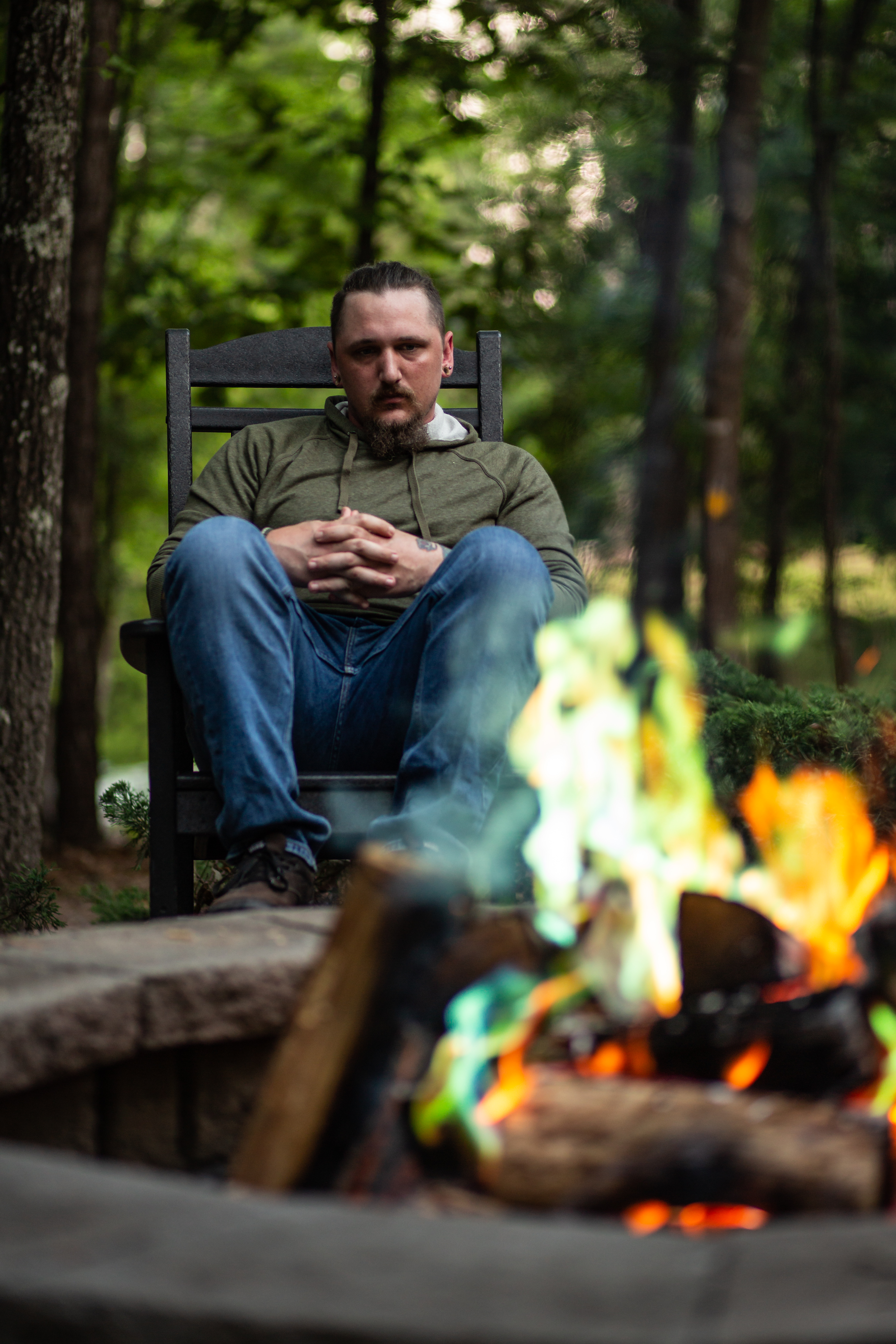 When former Marine Peter Hulme describes the person he was before the Warrior PATHH program, what he describes is grim. “I basically hit rock bottom. I was at that point where there was one of two options – I was going out in a casket or I was going to find a way to try and help myself.”

Adrenaline is what fueled him, and he didn’t care what happened to him in the pursuit of it. “As long as I knew I would be the only person that would get hurt or killed, I didn’t care what the activity was. If it was going to give me an adrenaline rush, I was going to do it.” Peter describes. Peter’s drive for adrenaline was also laced with his guilt from his deployment. “I lost two of my buddies right before we came home. I was the security patrol and they ended up getting hit by a suicide bomber that I didn’t see. So, for 10 years I wore remembrance bracelets that I never took off, other than for an MRI, but that’s it.” Peter describes.

When he went through the PATHH program, he says PATHH program director Lamont Christian helped him understand he wasn’t thriving. By holding onto the pain from losing his friends, he wasn’t allowing himself to live life at its fullest. “Chris really helped me understand that honoring them is good, but we honor them more by thriving, and I wasn’t thriving in any way, shape, or form.” During his PATHH class, after a decade of wearing the bracelets, he finally took them off.

“That was one of the things I let go of when I was here, and it’s strange because when you wear something for 10 years, when you take it off you almost feel like you’re giving away a piece of yourself. It’s kind of like finally laying two souls to rest,” Peter says, “You’re not meant to have more than just your own, and I was trying to carry them with me wherever I went. I think working through what we did has really helped me understand that I wasn’t taking care of myself, instead I was trying to replace or makeup for the wrongdoings that I felt had been done on my part.”

Peter describes a newfound appreciation for life since his PATHH class. “I was very self-destructive -- if I was dead tomorrow, I had lived far past my expiration date.” Peter says, “When I was overseas, I did every task that could kill me… now I think more about the people around me. I’m not nearly as self-destructive now. There’s a reason why I’m still here. I haven’t figured it out -- maybe I will, maybe I won’t – but as long as I continue to search for that reason to continue to try and benefit the lives of others, it gives me purpose.”

Later this Spring, Peter will be joining Mary How as co-facilitator for the BRBR’s 2022 Art Therapy classes. Peter has been an artist for his entire life, and he describes art as a release. “It was a way to get a lot of my fears and anxiety on the paper.” Peter says, “I didn’t care if people got it or not, because I knew why I had done it and at the end of the day you can just call it art and people won’t question you.” Peter says that that’s one of the most important things he wants people to understand about art, it’s all subjective. “The point of art is not to be Picasso, it’s something for you. It doesn’t have to be for other people and no one else has to see it.” Peter says, “you can do nearly anything you’re capable of doing and no one can say anything to you.”

Peter recommends the Big Red Barn and the Warrior PATHH program to anyone who has hit a wall or a hard place in their life. While he recommends the Warrior PATHH program to those who have hit, as he states, “rock bottom”, he advises people who are more apprehensive to start with some of the tamer programs here, like Yoga Nidra with Vicky Saye Henderson or Tai Chi with Bill Patterson. “If you want to get into your psyche and see if you’re faking yourself out, do the equine-assisted therapy.” Peter says, “Calypso will tag you for what you are, if he senses any weakness in you – you’re screwed. So, if you want to see if you’re putting on a persona to try and avoid the issues that you’re actually having, do the equine-assisted therapy. You don’t even have to talk to a human, the horse is going to let you know.”

Overall, Peter considers the BRBR a second home now. “When I moved down here three years ago, I knew no one, I had no veteran friends, and I lost all contact with my entire support network. Now I have five different guys that I can text if I’m having a rough day.” Peter says. He also enjoys having access to the BRBR property as a Warrior PATHH alumni. “I can go anywhere on this property, even by myself, and just have a nice time to reflect. You don’t have to worry about the outside world when you’re here. This property is now associated with growth and healing for me and other PATHH graduates. It’s not just a piece of land, it’s a very formative part of who we are now.”