PROJECT LIFT AIDED MOTHER AND HER TEENS DURING TRYING TIMES 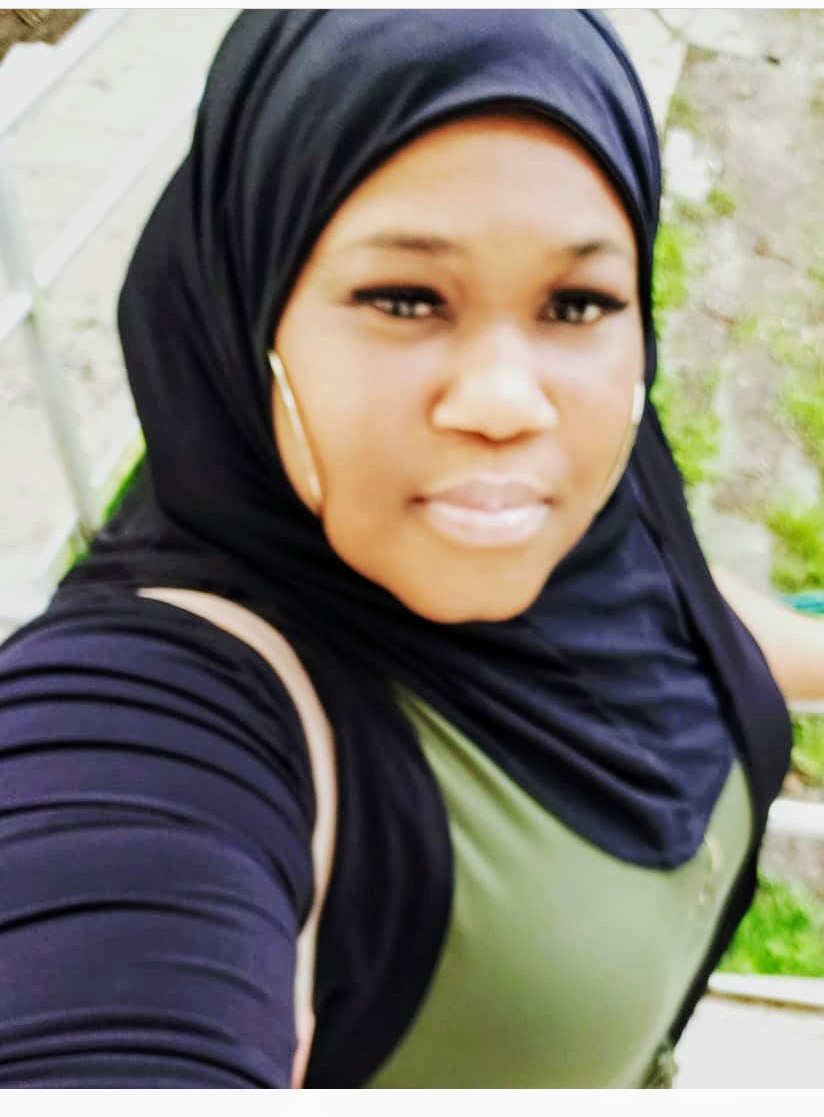 Aswana Laskey’s family was among the millions plunged into financial distress by COVID-19. In her case, though, the pandemic was but the latest in a series of devastating blows that began with the 2010 murder of her husband, Christopher Laskey, who was fatally shot in Northside. His killer is serving time in a state prison.

“It has been a very long journey, trying to get back on our feet, going through different trials and tribulations, trying to maintain stability and self-sufficiency,” says the 43-year-old mother of two teenagers.

“The impact was tremendous,” Laskey says. “If (Project Lift) hadn’t kicked in to help so I could continue to move forward, everything would have fallen apart.”

Several times in the past decade she felt her world crumbling around her. The death of her husband led to personal and financial hardship, including eviction. Then in 2015, she grieved the loss of her father, whom she described as the pillar of the family. That’s when Laskey and her children moved in with her mother, who became ill. Upkeep and repairs on her mother’s house made it impossible to save money.

“We were just barely making it,” Laskey says. “Then COVID came.”

Laskey has a bachelor’s degree in psychology from Mount St. Joseph University. But that did not spare her from being laid off at the onset of the pandemic. She was working as a case manager for a nonprofit that addresses the needs of women with histories of sex trafficking and exploitation.

Unemployment benefits were slow in coming, and she had no other income. “I became very depressed,” she says. Although she found agencies that could provide food, she couldn’t pay her bills. She worried about the traumatic effect homelessness would have on her kids.

As the possibility grew that her car would be repossessed, she contacted the Islamic Center of Greater Cincinnati. It’s where, a couple of years earlier, she connected with a friendly, supportive group of people as she learned about Islam.

The Islamic Center of Greater Cincinnati is one of 22 Project Lift sponsor organizations. Leanna Allouch, who manages the center’s Project Lift cases, worked with Laskey to meet short-term needs. With Project Lift’s assistance, Laskey paid off debts, kept her car and made car repairs.

“Project Lift helped her avoid those major barriers that could have impacted her long-term,” Allouch says. “Because once your car gets taken away, getting to work is a huge barrier.”

Goals also were addressed that will help Laskey achieve long-term financial stability. For example, she hopes to earn a master’s in mental health counseling, so Project Lift paid the cost of a graduate school admissions test. And when she was able to return to work, Project Lift paid for job training. That led to an income boost of $10,000 a year for Laskey, who now works at a shelter for people who are homeless.

Allouch continues to check in with Laskey, who, like all participants, made a long-term commitment to Project Lift. “If you help someone once,” Allouch says, “typically there are so many other needs and gaps. This program gives you a chance to really work with someone to stabilize them.”

For that, Laskey is grateful.

“Now, my future is bright,” she says. “We are thankful for the help in my time of need. Without Project Lift, we would not have been able to get through these trying times.”