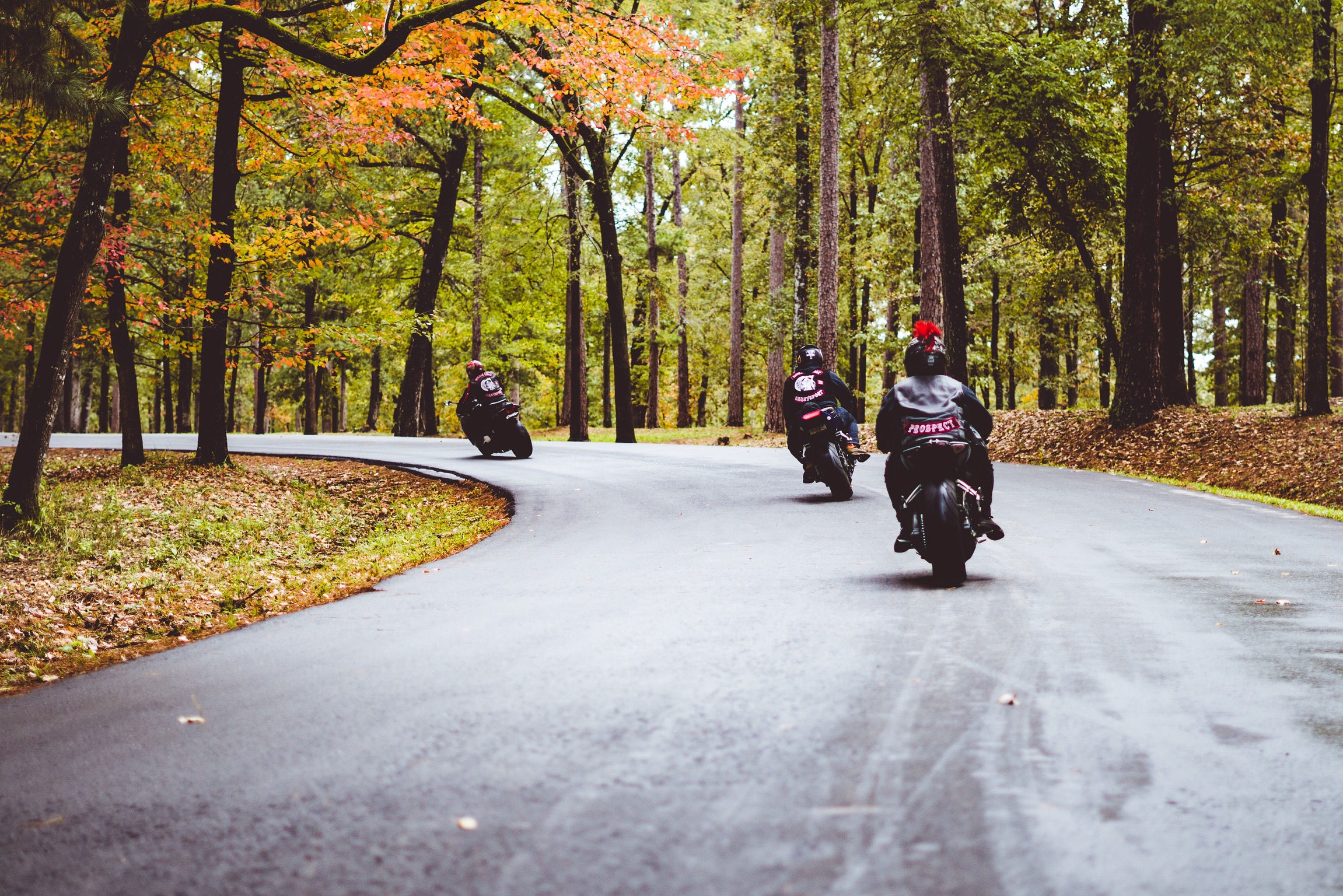 As many of us found ourselves spending more time closer to home because of the COVID-19 pandemic, the scenic qualities of our neighborhoods, communities, and roadways took on a renewed importance. We craved parks, wide open spaces, and scenic drives to connect with nature, and with each other.

Even when restrictions began to ease and vaccination rates climbed, for many of us, opportunities to experience nature and explore the great outdoors continued to hold strong appeal. Striking a balance between the preservation and protection of these special places and promoting their accessibility to audiences ready to get out and explore became even more important.

To further catalyze economic development and job creation in the wake of the pandemic, Scenic America played a leading role in the revival of the National Scenic Byways Program, which recognizes our nation’s most outstanding roadways. Scenic byways can be found in all 50 states. Designated byways are protected from visual blight, including billboards, which have been proven to cause driver distraction. These roadways also deliver strong economic benefits by encouraging travel and tourism—particularly in remote areas where they are most sorely needed. Designated byways are eligible for special grant funding to help enhance the roadways and the visitor’s experience while traveling on them.

Despite its nearly 30-year history, powerful mission, and popular appeal, the National Scenic Byways Program was dormant for nearly a decade, with no funding and no new byways designations. Recognizing the potential impact of the program, Scenic America led an advocacy campaign to bring about its revival. The Reviving America’s Scenic Byways Act was signed into law on September 22, 2019, and in February 2021, the Federal Highway Administration named 49 new designees—just in time for the spring travel and tourism season. Scenic America also secured funding for the program for first time since 2012.

Beyond merely providing safer and more scenic driving experiences for the nation’s 221.7 million drivers, scenic byways fuel tourism and job creation in all parts of the country. The byways program also delivers a strong social benefit, recognizing roads with outstanding qualities beyond their visual appeal. Roads of historic significance, such as the Selma to Montgomery March Byway, also bear this distinction. Other designated roads have unique architectural features, like Connecticut’s Merritt Parkway, or unique geological features, like the Volcanic Legacy Scenic Byway in California and Nevada.

By encouraging more people to enjoy nation’s scenic byways, Scenic America helped lift the spirits of a pandemic-weary public while fueling the recovery of the travel and tourism industry—a critical source of jobs and economic development.