Rewriting Futures One Animal at a Time 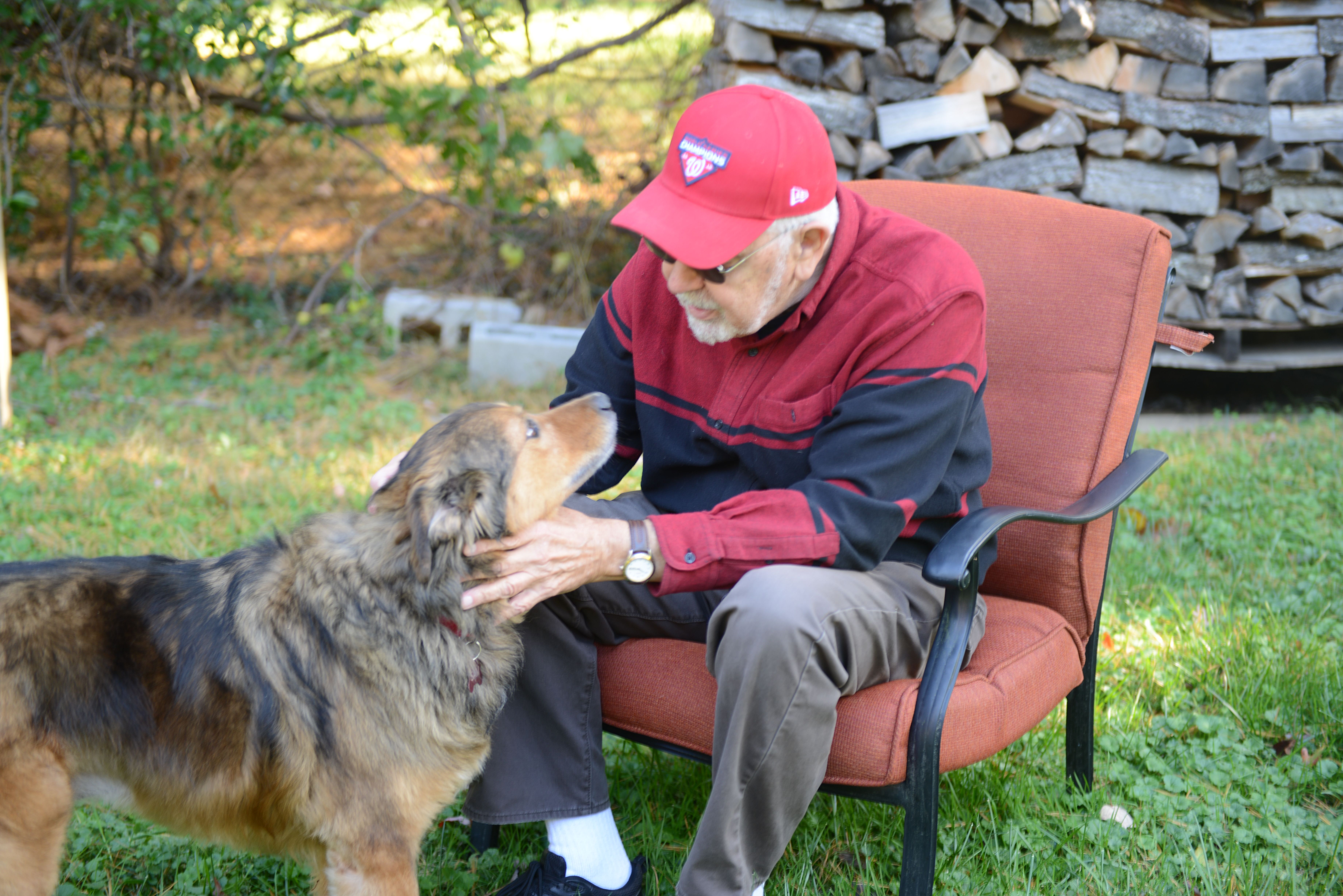 PetConnect Rescue was founded in 2005, in the wake of Hurricane Katrina. Today, seventeen years later, PetConnect Rescue still operates as a foster-based organization, ensuring that dogs and cats go to a loving foster home, helping them feel safe and get healthy, thus allowing us to better understand their personalities and individual needs. As such, when they are adopted out to their permanent homes, we are better able to find that perfect match. In 2021, over 1500 animals found that special forever home.

We continue to evolve in our programs as well. Last year we started a spay/neuter program, entitled “On Our Way to Spay 1K”. The goal was to partner with under-resourced shelters, often in rural areas, providing them with grants, giving them the ability to spay and neuter dogs and cats within their own communities. The initial goal was to alter 1000 animals (thus the name) with an investment of $122,000. However, we surpassed our goal! Working with 13 communities primarily in Southern states, and with an average cost of just $54 per surgery, there were 2287 dogs and cats spayed or neutered, resulting in the prevention of 4 million unwanted puppies and kittens. The feedback that we received was tremendously positive and filled with gratitude. One SPCA stated that, “without this grant, 90% of the people we helped would not have gotten their pets altered”. Another example, in rural South Carolina, involved a disabled man in a wheelchair and his wife, who had 20 cats, all unfixed, roaming their property. The situation had started with just two cats, which quickly became 20. The shelter, due to our grant, was able to educate and persuade the couple to allow all the cats to be trapped, spay/neutered, and then safely released. The couple was very appreciative and would not have been able to undertake this on their own.

We also offer a Humane Education Program, right now primarily in Montgomery County, MD, which provides youngsters a way to learn about the importance of how to take care of and treat animals and shows them how pets are such an important part of their lives. This will allow future generations to embrace the love of companion animals.

Finally, this year we are enhancing our Senior Dog Program. Sadly, many senior dogs find themselves alone in cold cages, at shelters that may be ill-equipped to meet their special needs. This can be due to their owners passing away or becoming unable to take care of their pet. Once senior dogs are in shelters, they are often overlooked due to their age, and are euthanized at higher rates. When we can rescue these animals, it is particularly special and heartwarming. One of my favorite examples of this was with a dog named Rome. Rome was surrendered to a shelter in West Virginia, and due to his advanced age, his chances of being adopted were slim. PetConnect Rescue welcomed Rome into one of our foster homes so he could be cared for and kept safe. He soon caught the eye of Bob, also a senior, who had not had a dog since he was a child. When they met, it was love at first sight and they are now living happily-ever-after together. Our goal is to increase the number of senior dogs like Rome that we pull, ensuring that the rest of their lives are filled with happiness and love. With your donations, we will be able to make this possible, and we thank you for your generosity.