Streetlights: Redressing the inequity of gender and racial hiring practices behind-the-camera across all media platforms. 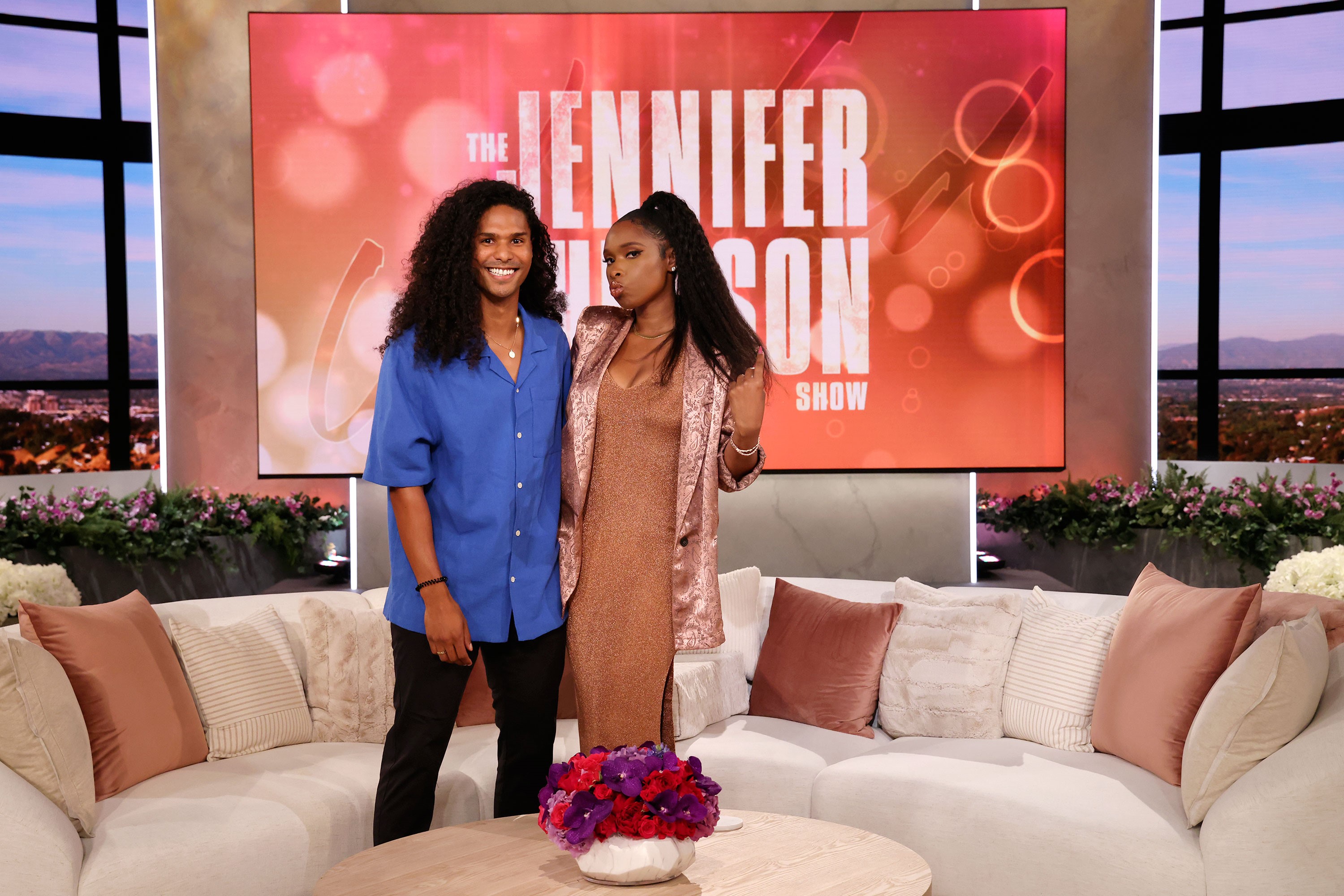 For 30 years Streetlights has strived to change the hiring landscape for young adults of color from disadvantaged neighborhoods. Through Job Training, Job Placement and Career Advancement, Streetlights has made inroads in every department, from Production Assistant to Producer, from Stylist to Showrunner. As more graduates enter the workforce they contribute to the much-needed diversification of the Entertainment Industry.

Ours is the only program providing viable, proven pathways into careers for those with the least opportunity and the greatest need. Streetlights trains qualified young men and women who are Black Indigenous People of Color (BIPOC+), and from low-income households, many with socioeconomic barriers, to work as qualified crew members on television, features, streaming and commercial productions.

These ambitious young men and women start as entry-level Production Assistants (PAs), then, with experience, Streetlights helps them advance into myriad positions including Coordinators, Supervisors, Writers, Directors, and Union members.
Since 1992 Streetlights’ impact has been dramatic and immediate:
• After one year 91% of graduates are well established, tripling their pre-Streetlights income to approximately $55,000 per year.
• At two years over 84% are still in the industry and have advanced into low- to mid-level studio or network management or staff positions, or have begun Union Traineeships with annual earnings between $70,000-$80,000.
• Union members reach annual incomes of $90,000 and above.
• Non-Union staff members, Producers, Executives, Showrunners, and Directors annually earn $150,000- $250,000.

All of Streetlights participants are severely low income or poverty-level, many with challenging employment barriers such as homelessness, school dropout, reading and math deficient. Some have been on public assistance; others are ex-gang members or were in trouble with the law at one time.

Streetlights program goals are to:
• Increase access for those who have historically been denied entry into Entertainment Industry careers.
• Teach participants to compete and excel at jobs in today’s workplace.
• Provide the film industry with a skilled and motivated talent pool.
• Facilitate Union Memberships through our Commercial Diversity Initiative and Studio Partnerships.
• Assist those interested in management positions through our Fast-Track Connection module.