We Care Wrapped Juan and his Family with Support 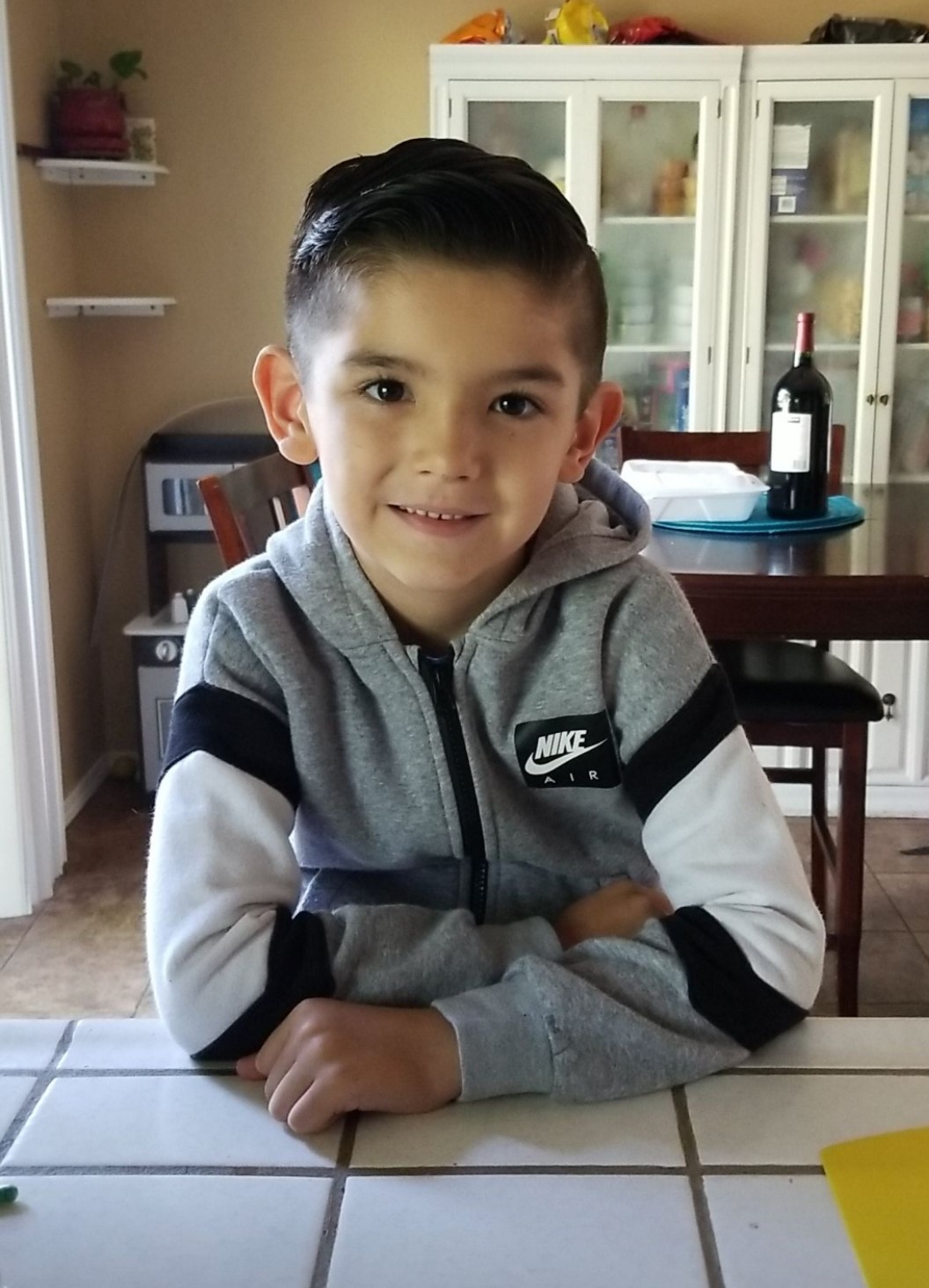 Daysi knew that something was going on with her young son Juan, but her concerns were falling on deaf ears. No matter how challenging his behavior became, people in her circle and experts she reached out to for help told her to just “wait it out” or “all kids have some behavioral issues.”

But Daysi knew it was much more than that.

And then a psychologist referred her to We Care. She met Marcela, Karen, and Melissa, who validated her feelings, and assured her there was a solution and that they were there to help. They made her feel as if she weren’t alone anymore, and that her son was healthy and loved.

Daysi knew she had made a true connection with We Care and she was excited to begin working through Juan’s behavioral issues as a family. But she also knew this was going to require immense change and she was nervous because Juan didn’t handle change well.

But her nerves were settled as soon as she observed Melissa interact with Juan through play, and she began seeing a brand-new side to her son that brought her so much joy.

As Melissa continued to work with Juan, and Karen and Marcela assisted Daysi in connecting with available resources, it seemed to his family that sunshine was starting to brighten their days. The entire family felt supported as they began to understand that Juan just wanted to be seen and heard, but his way of expressing himself was different from other children.

Then Juan was diagnosed with autism.

After this diagnosis, We Care’s Wraparound staff and the family sat down as a group to discuss goals for him. Although this was Daysi’s first time navigating all that comes with a formal diagnosis, the experience and examples We Care shared were incredibly helpful in seeing where Juan’s journey with autism could lead. We Care also helped highlight his amazing strengths that were beginning to emerge as the family learned how to support him in the way he needed.

After two years of working closely with We Care’s clinicians and Wraparound staff, Juan was ready for graduation. But before that could happen, the staff guided Daysi as she sent letters to his doctor and advocated for her son with school staff for an Individual Education Program. The ongoing IEP would help ensure that his needs would continue to be met as he transitioned into a school environment.

Today, Juan is learning to code – and it may not be long before he’s able to create his own online game! He also loves playing with his trains. But instead of each one living in its own world as they used to, now when Juan plays make-believe, his trains interact with each other.

Just like he’s learned to do with his family and friends.

Daysi and her family are enormously thankful for the support, empathy, and guidance they received during their time with We Care. Because of Marcela, Karen, and Melissa, Juan has a new trajectory. The family has become closer than ever through this experience, and they are all excited to watch Juan grow up to his full potential.

“We Care was there to walk me through the first part of the journey. They helped advocate for a diagnosis, held my hand through getting an IEP, and taught me how to be an advocate for my son. It will continue to take work, but thanks to We Care, I now see that with our family’s support, Juan can do anything he wants.” – Daysi

“I miss Melissa very much. We would play board games and she would play my favorite - Silly Street. I miss making playdoh with her and playing with Orbeez” - Juan