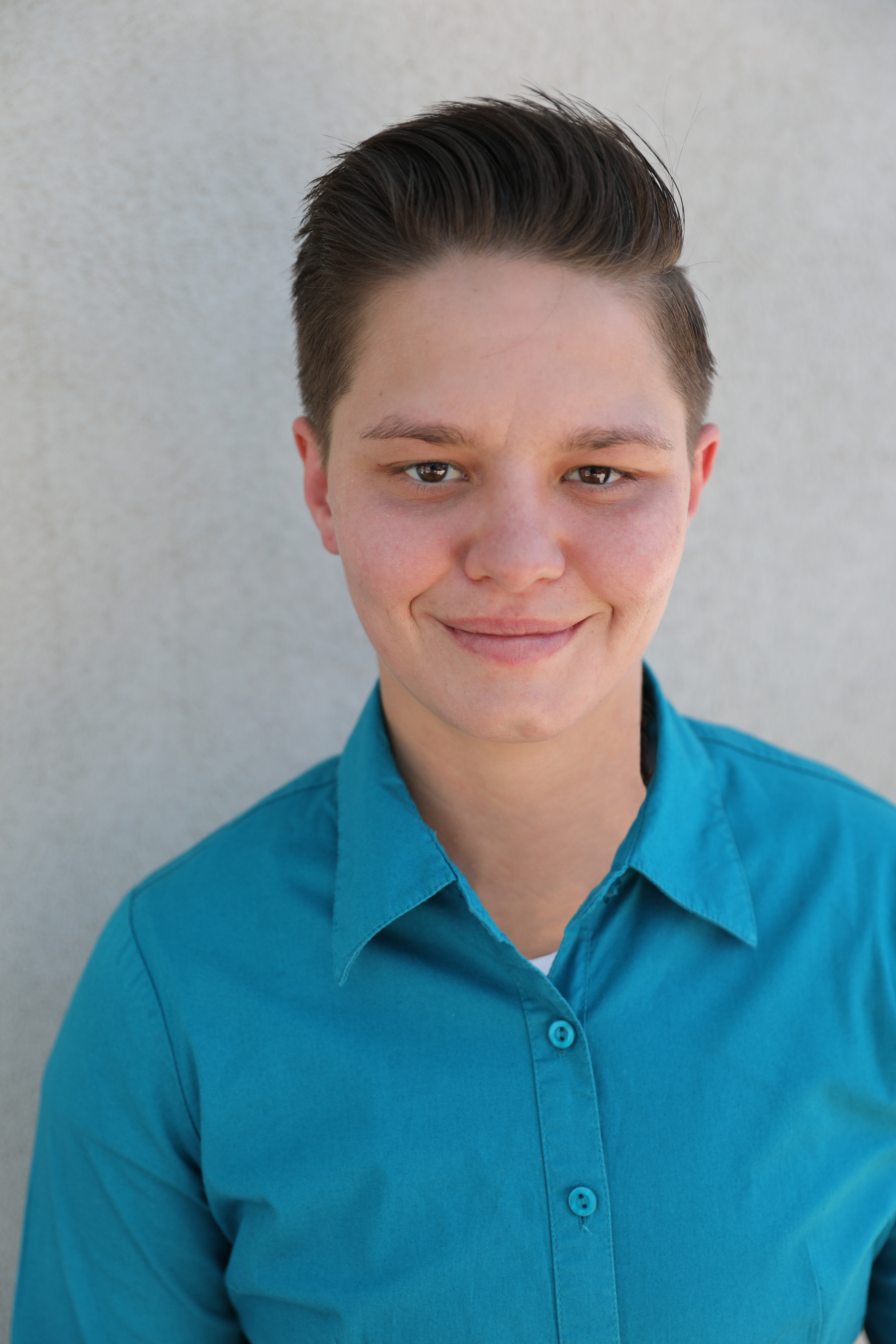 After graduating from high school in Alabama, Elizabeth moved to Ohio, where she was born, to take a year off before embarking upon her future. Seeing the Marine Corps as a “way out” of a troubled life in her hometown, Elizabeth enlisted when she was 18-years-old.

Elizabeth’s first deployment was in Okinawa, Japan where she spent three years and began her career as a Motor T Operator. She was then deployed to Korea, the Philippines, and Australia before moving to San Diego where she is currently coordinating USMC events as a protocol non-commissioned officer.

“We had an event and Hernán Luis y Prado, the CEO of Workshops for Warriors, attended and we talked about the program,” Elizabeth said. “I had the chance to tour the facility. Seeing something made from start to finish was what set me off. That’s how I ended up wanting to become a machinist.” Elizabeth enrolled in Workshops for Warriors’ machining program while nearing the end of her time as active duty.

Learning from and training with veterans and fellow service members is a “big plus” for her. “It’s huge being around people who understand – we may not be from the same background – but we have something very much in common. Your brothers and sisters in arms are right there with you.”

After graduating from Workshops for Warriors’ 16-week program in August of 2020, Elizabeth accepted a position as a CNC machinist with Chromalloy in San Diego, CA.

“Workshops for Warriors has helped me tremendously," Elizabeth said. "It’s rewarding knowing that we are making a difference in America and that we will be innovating and manufacturing supplies to help the American people.”

About: Workshops for Warriors (WFW) is a nonprofit 501(c)(3) charity that trains, certifies, and places veterans, wounded warriors, and transitioning service members into advanced manufacturing careers throughout the United States. Since its inception in 2008, more than 750 veterans have graduated from WFW with over 6,850 nationally-recognized credentials in CNC machining and welding. WFW has a 94 percent job placement rate, with graduates working in top companies all over the nation.