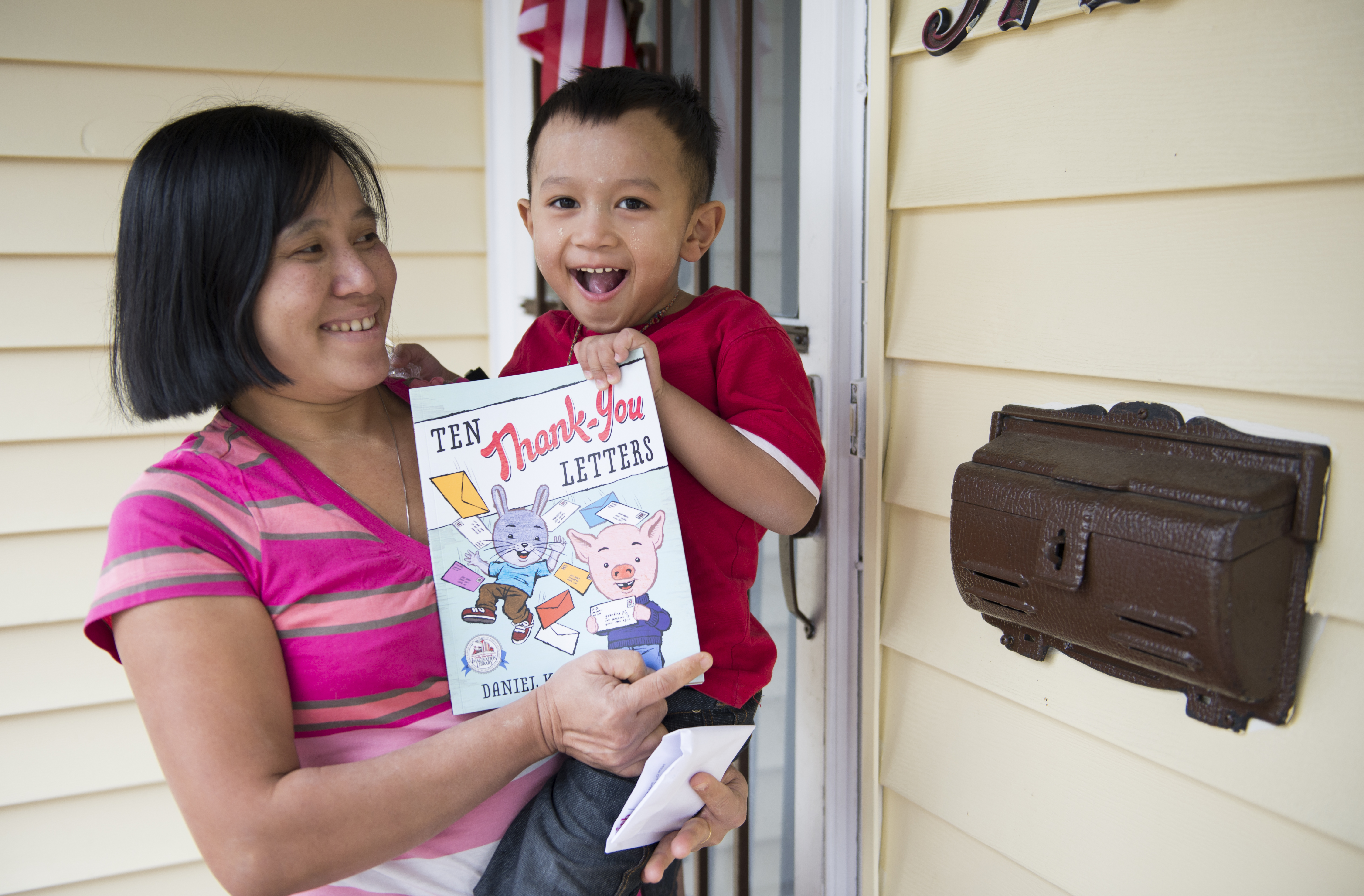 When Albert returned home after three months in jail, he had hoped to make a new start. But from the moment the senior citizen stepped foot in his front door, he found that his life had been upended in more ways than one.

His home had been broken into and burglarized. “It was a culture shock coming home after three months of staying in there, to nothing – to a house that’s been broken into,” said Albert. Everything of value was gone.

Albert had no money left. While he had counted on having the support of his family when he got out of jail, his son cut off contact with him. Albert managed to get help from some old friends, but they were struggling too. “It’s tough when everybody else has their own problems,” said Albert.

Bills were piling up, unpaid. His water service was shut off. Then, in March, the COVID-19 pandemic came to Ohio. In the face of mounting hardships, Albert was losing hope. “I was about to throw my life away and throw my house away,” he said. “I was just about ready to give up, you know?”

Following a friend’s advice, Albert dialed 2-1-1. His call was answered by Alexis, a call specialist with United Way of Summit & Medina’s 2-1-1 program, which helps people find local resources when they don’t know where to turn for help. The free and confidential service is offered 24 hours a day, seven days a week.

Alexis listened to Albert’s story. Drawing from a database of more than 100,000 programs and resources available to Summit and Medina County residents, she was able to direct him to programs that met his specific needs. And Alexis contacted the City of Akron on Albert’s behalf, getting his water service restored due to the COVID-19 pandemic.

Many challenges still lie ahead for Albert. It’s hard to rebuild a stable life after incarceration, especially for a senior citizen. But the support he received from United Way’s 2-1-1 program has made his work a little easier. When asked if he was still living in his house, Albert said yes. “I finally got it together.”

While 2-1-1 helped a senior citizen during a time of crisis, Layeh Wonna, a young child, learns to read with the help of Imagination Library, another program of United Way. While he may be too young to read on his own, he loves looking at the illustrations in the books he receives each month through United Way’s Imagination Library. As his mother, Mi Cho, turns the pages, he points at the pictures. “What is this?” he asks her. “What is this?”

Layeh’s family immigrated to the United States a decade ago. His father, Nai Wonna, and Mi Cho left their home in Burma in 2007, living for three years in a Malaysian refugee camp, where Layeh’s brother, Sao Wonna, was born. In 2010, upon being granted asylum in the U.S., the family moved first to Georgia and then to Ohio. Layeh is the first member of his family to be born in the U.S.

Though Nai and Mi Cho had many reasons for leaving their home country — for decades, Burma has been racked by civil war — among them was the hope that their children would be well educated. To that end, Nai and Mi Cho say they want to make sure their children can read and write very well, so that one day, Layeh and Sao can pursue whatever careers they choose.

United Way’s Imagination Library is helping them achieve this goal. The program provides children with one free book every month from birth to age five. Open to all children in Summit and Medina counties, it is part of United Way’s efforts to expand education so that every child has a fair shot at a stable and successful life.

For Nai, who is an assembly worker at Steere Enterprises, this is a great relief. Each month, he contributes what he can to United Way. It is important, he says, to give back to the community. And in turn, United Way is giving back to his family. Layeh has been receiving books from Imagination Library for two years now. Since moving to Ohio, Mi Cho has been taking English as a Second Language (ELS) courses. When she reads with Layeh, she gets to practice her English too.

United Way programs help Summit and Medina county residents of all ages and all walks of life – from children to seniors, from students to veterans.